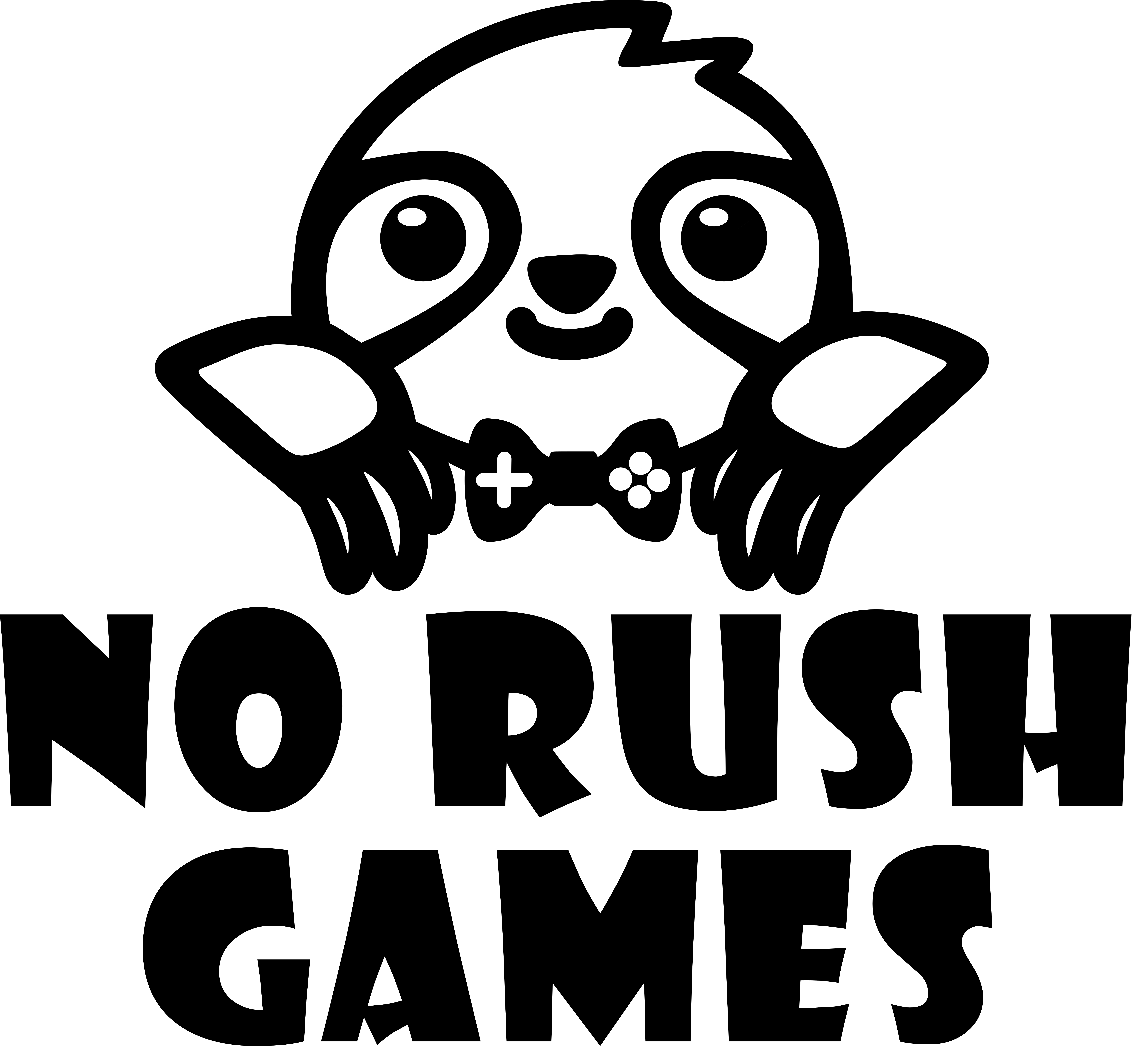 We are No Rush Games - small indie game studio located in Wroclaw, Poland founded by two developers who previously worked on several PC and mobile games.

Back in the August 2018 we started working on our debut tactical, cyberpunk project called Terminal Protocol in our own studio.

Terminal Protocol is a turn-based tactical game set in a dystopian cyberpunk universe. Become a hacker - command your viruses in cyberspace to overcome corporate defences and jack into people’s minds. Upgrade your malware, reclaim your position and reveal the secrets of the past!

Also, as everyone can see we really adore sloths!